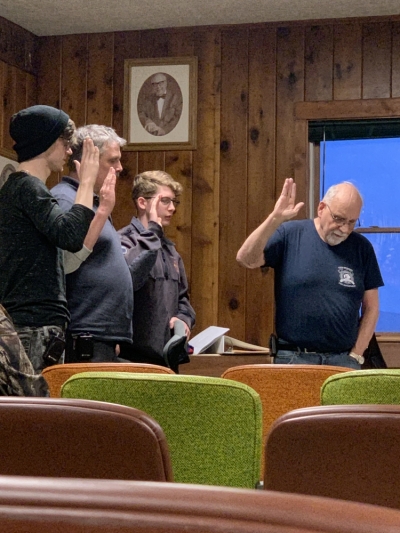 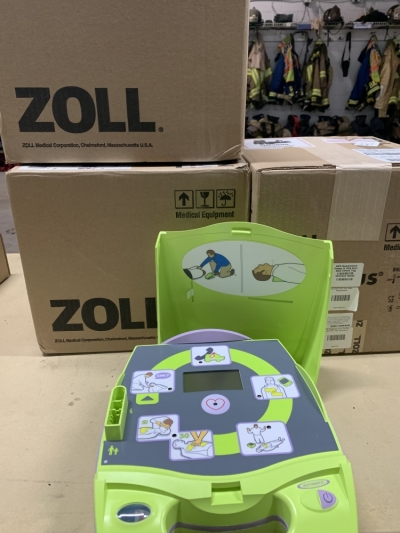 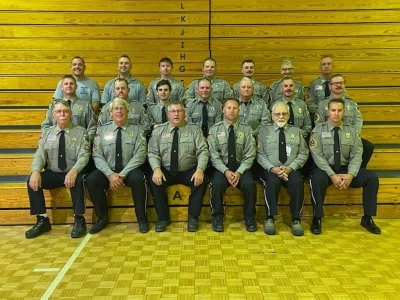 The firefighters and members of the Kingwood Volunteer Fire Department would like to thank all of our sponsors, volunteers, and patrons for coming out to support this organization and the 79th Annual ...
➜
Call history
Assist Company 3 - Structure Fire

Today around 2:30pm, Kingwood was paged via automatic mutual aid to assist Company 3 Bruceton with a structure fire along Seese Road. Engines 56 and 55 responded with a crew of 8. After a few minutes being en route, Chief 1 advised he was going to respond POV and would give incoming units a size up. Chief 1 once on scene advised that the fire was out but requested one Engine to continue to check for extensions and all other units could go back in service. With no response out of Company 3, and one personnel responding with a Company 1 apparatus, Engine 56 continued to scene with Engine 55 and Company 1's Engine 5 returning to service. Once on scene, Engine 56 noted there appeared to be no visible fire, but some minor smoke, which was located outside, under a carport that was attached to the residence. Chief 5 and 5-2 looked throughout the burned items to determine a cause while the rest of the crew searched for any extensions interior and exterior with the use of thermal imaging cameras, with nothing found and determined all fire was contained to the exterior. A small area with miscellaneous tools and equipment, and the front end of a motor vehicle is all that was noted to have any fire. After spending approximately 30 mins on scene, Engine 56 went in service and returned. 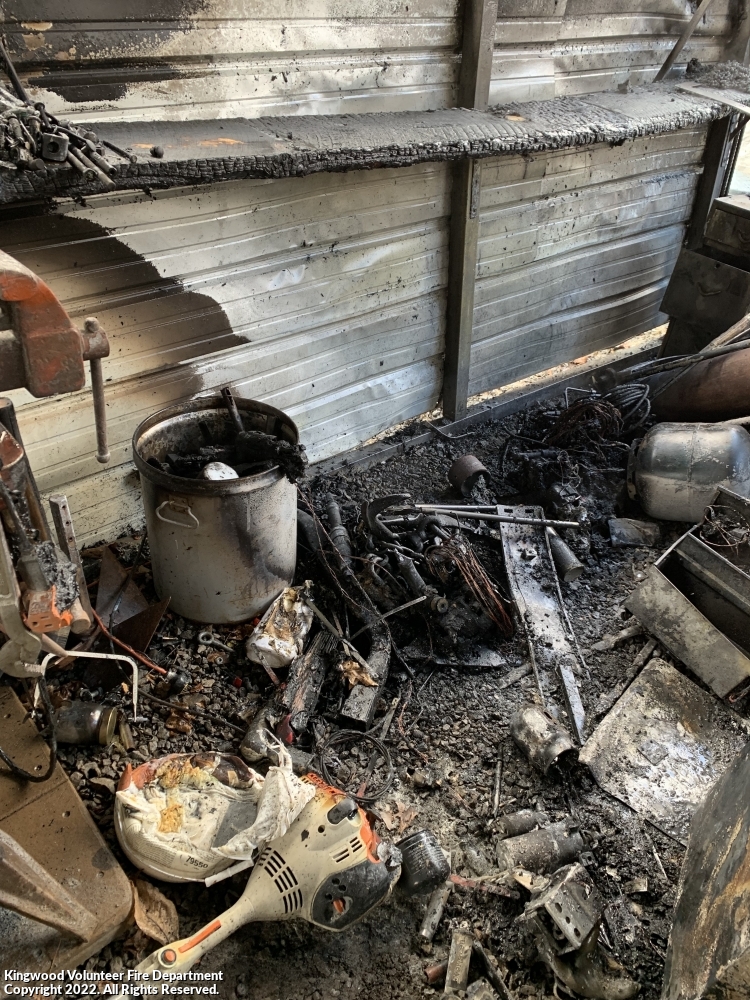 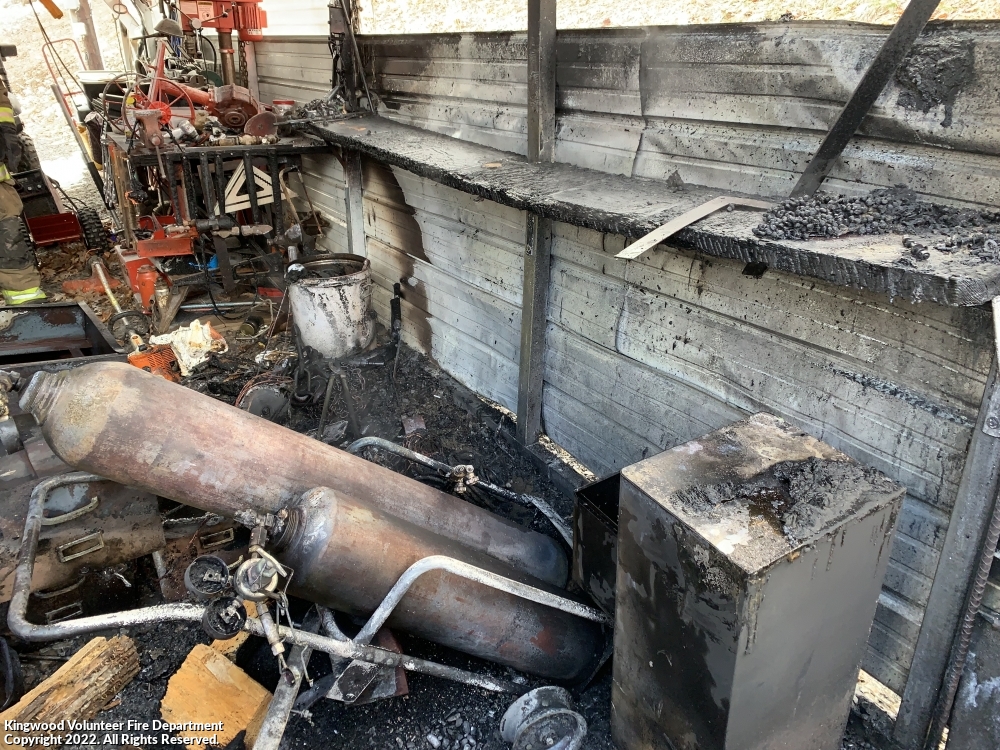 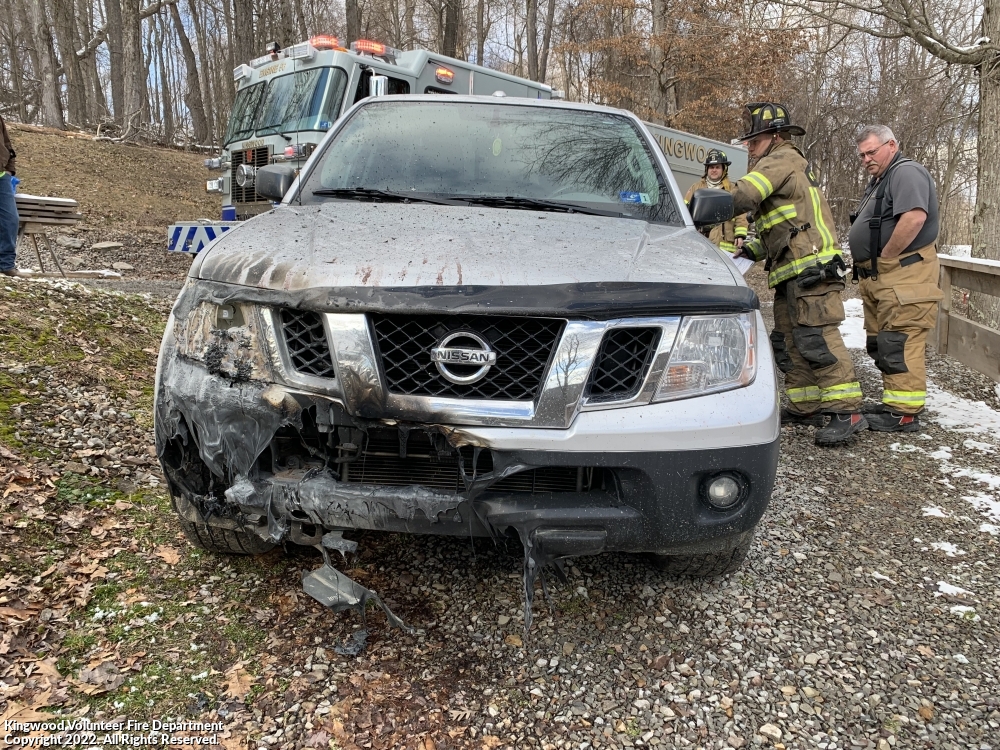 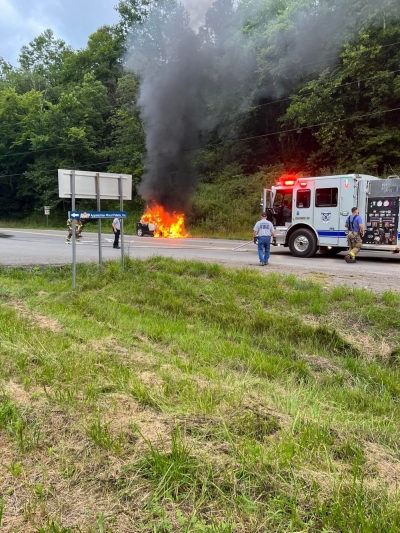 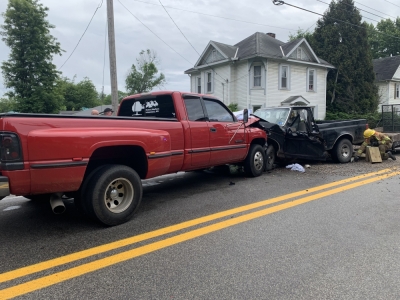 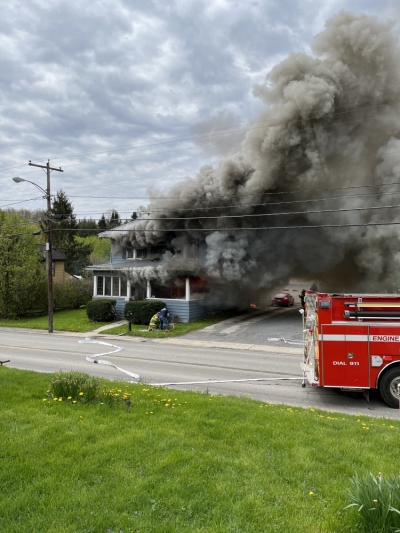 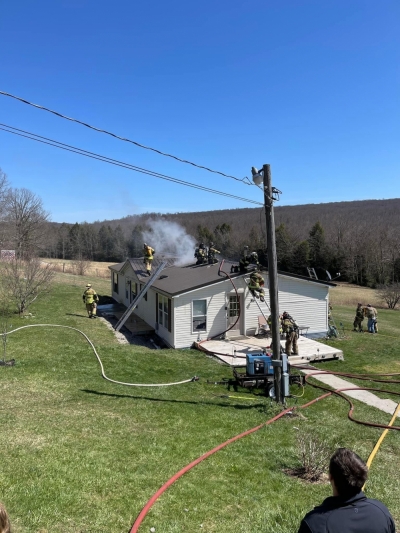 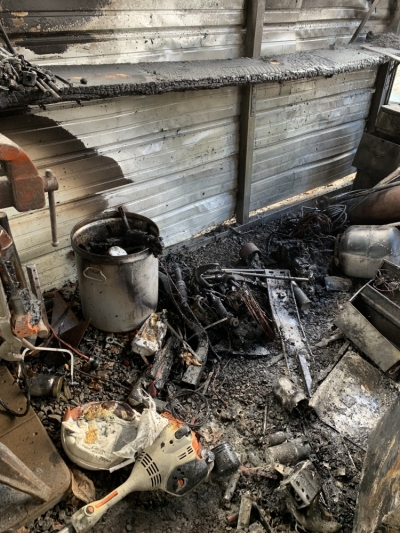 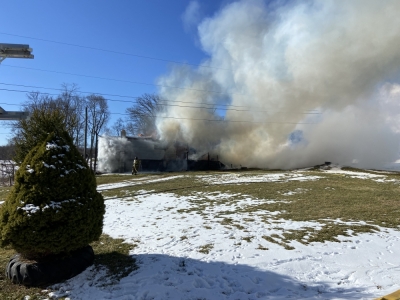 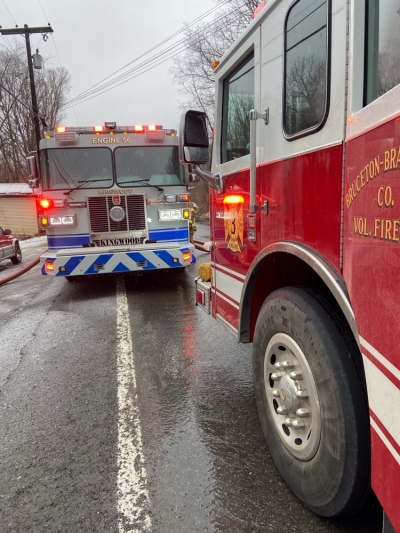 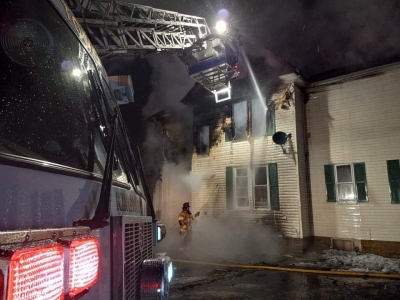 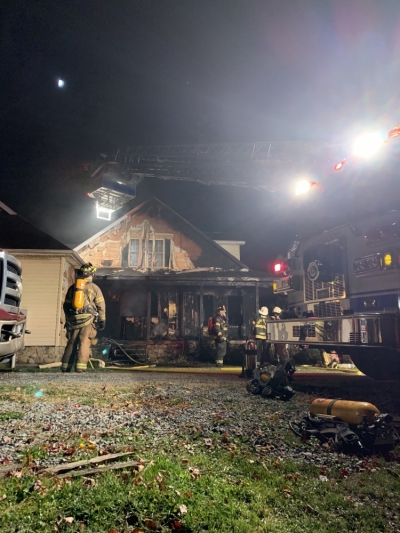 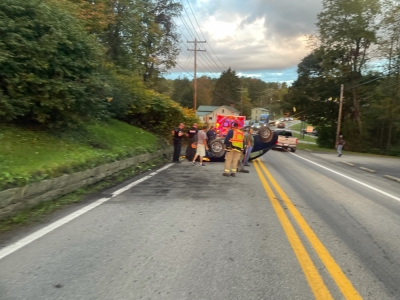 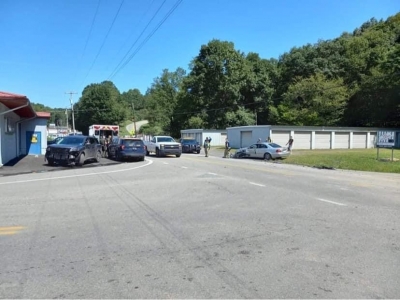 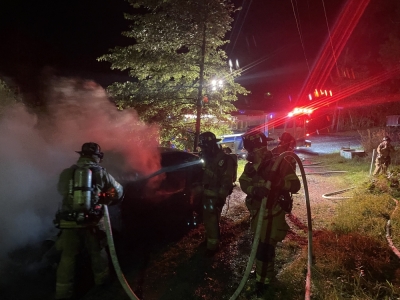 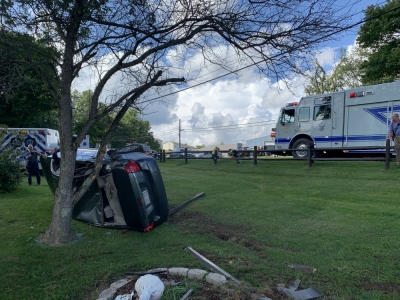 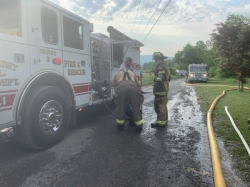 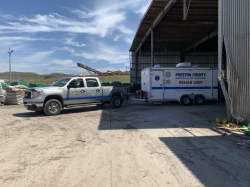 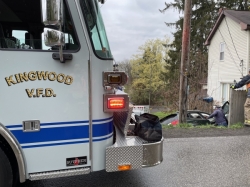 This site has been viewed 357,984 times.
Calls
News
Events
Apparatus
Maintained by the members and staff of Kingwood Volunteer Fire Department. Designated trademarks and brands are the property of their respective owners. Copyright © 2006-2022. YourFirstDue Inc. All Rights Reserved. Content on this web site is supplied by Kingwood Volunteer Fire Department. YourFirstDue Inc. cannot be held responsible or liable for any content, text, pictures, or any other media found on this web site.
Management login
Powered by